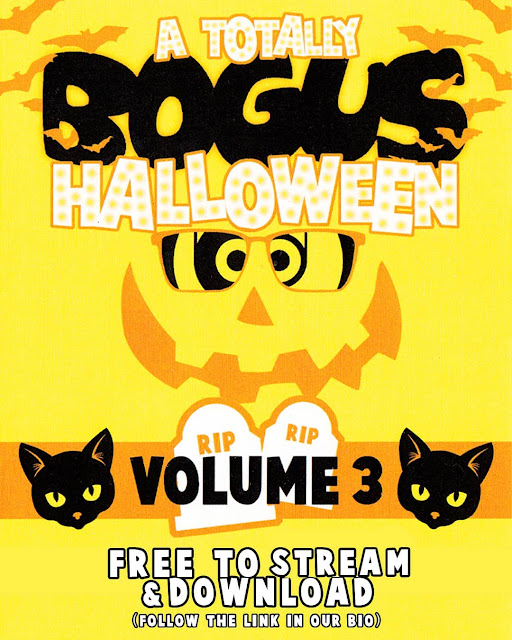 
🎃 Happy Quaratine-o-Ween! 🎃 It's time to break out the fake cobwebs and skeletons! To help everyone celebrate we decided to make our third Halloween mixtape availble to stream and download. Over three hours of Halloween tv specials, game shows, movies, commercials, clips, and more!! Let's get spooky together!

7 1/2 hour VHS recording of Halloween cartoons, movies, commercials and idents as aired on The Disney Channel on October 31st, 1988. The first video contains A Disney Halloween that runs for about 90 minutes, followed by a 4 minute intro from a 1992 broadcast of said special. Then the rest of the specials/movies are presented in a 6 hour video. Here is a list of programming below. Happy Halloween!

The Hocus Pocus 25th Anniversary Halloween Bash is a special that originally aired October 20, 2018 as part of Freeform's new 31 Nights of Halloween programming block. The special was filmed at the Hollywood Forever Cemetery and features fans, cast members, and celebrities as they commemorate the 25th Anniversary of Disney's 1993 film Hocus Pocus and its long-lasting impact.

Cartoon Sushi is a Canadian-American animation showcase program that aired on MTV from 1997 to 1998. Two pilots, eleven episodes and three specials were created and featured many types of animation. The third episode is the Halloween Special and includes the following shorts below, I listed the type of animation featured in parentheses:

Faye Fisher is an actor, writer, and producer known for playing Misty Brew, a horror host that first appeared in 1983 on KBSI TV 23 The Fox Affiliated Station for The Paducah, Ky/Harrisburg, IL/Cape Girardeau, Mo Television Market. Misty continued to host a variety of CREATURE FEATURE movies until 1990. Her new show debuted on April 1st 2014 and can currently be seen on Youtube, The Eerie Late Night Horror Channel, and on ROKU.

In this Halloween special from the host's Youtube channel, Misty looks at the "Halloween" films with some of the classic trailers from each of the films (except for part 6 for some reason, the Rob Zombie remakes and the 2018 film). In between the trailers Misty tells corny jokes in old segments from her 1980's broadcasts of Halloween (1978), Halloween II (1981) and Halloween III: Season of the Witch (1982).